On the occasion of the Holocaust Memorial Day, today’s photos have a Jewish theme: 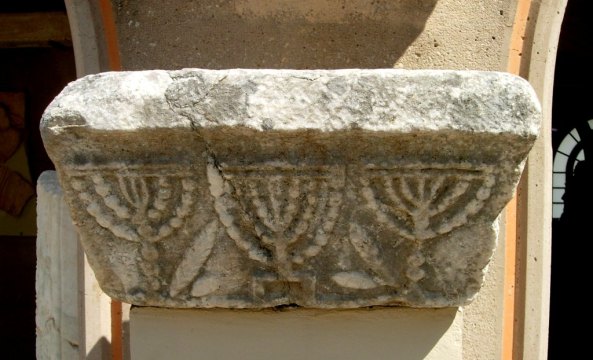 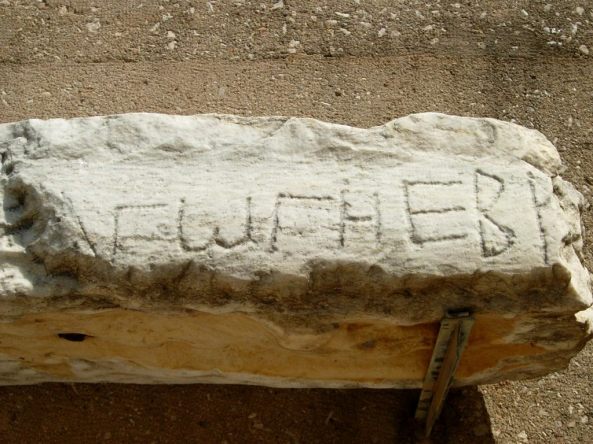 The two fragments sit in the courtyard of the Archaeological Museum of Corinth and probably date from the 5th or 6th century CE (AD). They are a testament to a thriving Jewish community which no longer exists.

Nobody knows when the first Jews arrived on Greek soil, but there is evidence of contact dating as far back as the 5th century BCE; the first communities date from the 3rd century BCE. The 23-century-long contact between Greek Jews and Christians led to the emergence of a unique Jewish culture which was all but wiped out during the country’s occupation by Nazi Germany.

Today’s post is a tribute to all those lost in the Holocaust.